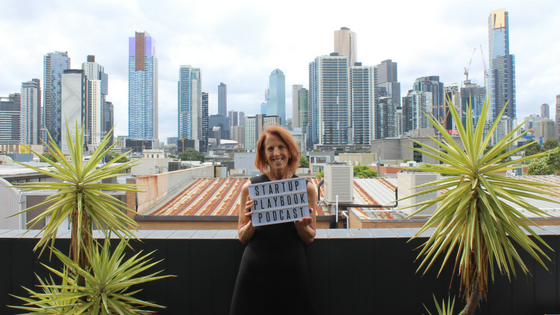 My guest for Episode 78 of The Startup Playbook Podcast is Topaz Conway, the Chair of the Board of Directors at SBE Australia.

Topaz is an entrepreneur, angel investor, Director, and an advocate to the creation of a stronger Australian innovation culture.

Earlier in her career, she was a Biotech specialist, at VC firm Pacific Horizon Ventures, and went on to become the CEO of bioengineering company Citopedia, which later sold to Beckton Dickenson and was the founder of wine club, Vine Tales, which was profitable within 2 years and ended up being acquired 2 years and 8 months after launching.

Topaz is now playing an active role in developing a stronger startup ecosystem across Australia. Among other roles, she is a Director at Cicada Innovations Incubator, a Director of StartupAUS and Chair of Board of Directors for SBE Australia, which runs the Springboard Enterprises Accelerator and E3 Programs.

In this interview we talk about: