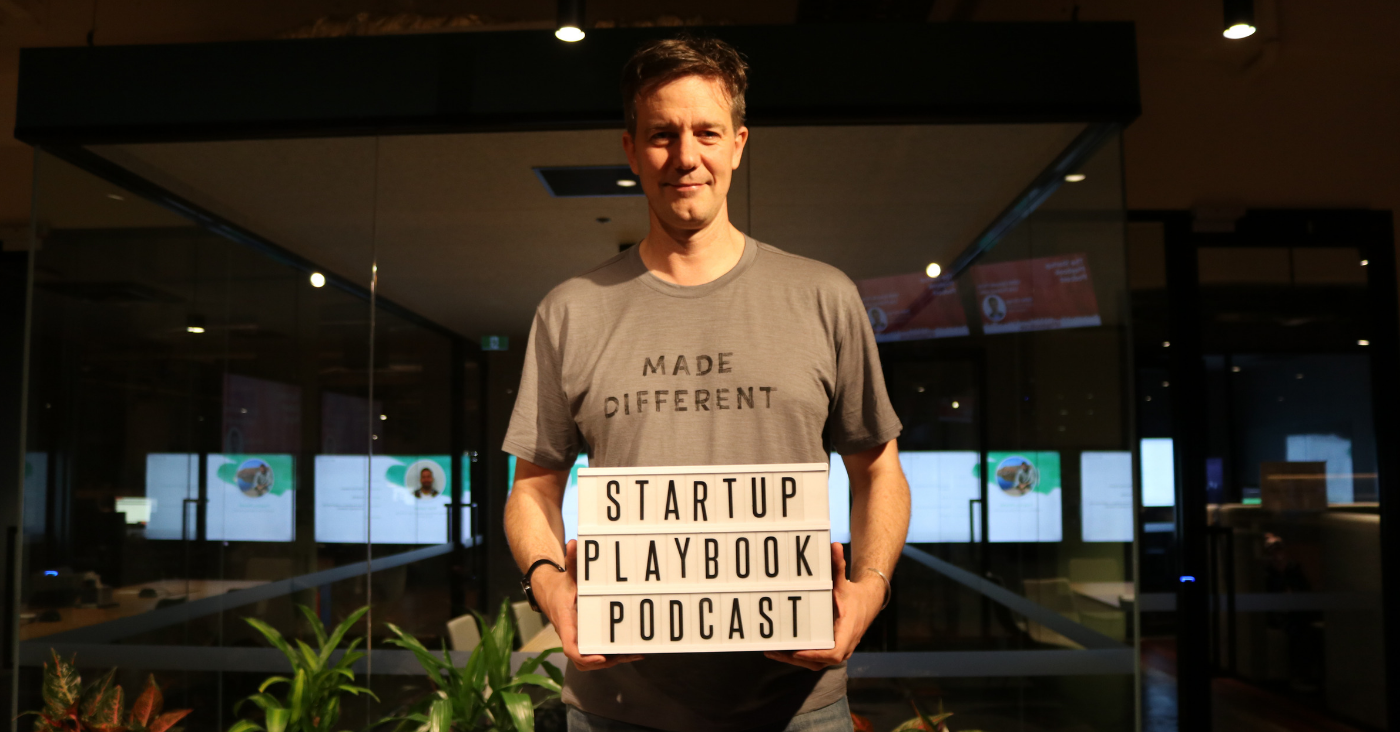 My guest for Episode 101 of The Startup Playbook Podcast is the Co-founder & CEO of Culture Amp, Didier Elzinga.

For those of you unfamiliar with Didier and his story, at the age of 25, he was promoted to the CEO role at Rising Sun Pictures, a Hollywood Post Production Studio that worked on films such as Harry Potter, Lord of The Rings and the Batman and Superman franchises.

During his time as the CEO, the company grew from 30 to 130 employees.

However, after meeting with Atlassian Founders, Mike Cannon-Brookes and Scott Farquhar at an event, Didier realised that he wanted to move out of the film industry and into technology.

Since starting Culture Amp in mid-2009, the company has raised over $75M in funding, has over 2,000 clients and has become one of the world’s fastest growing technology companies.

In this live podcast interview we spoke about:
– How he became the CEO of a Hollywood studio at 25
– How to Founders can deal with and overcome adversity
– The key trait of successful founders
– How to get customers without a product
– How to grow from 10 to 2000 customers
– Culture Amp’s process for raising $75M in funding
– The importance of storytelling in amplifying people performance

The questions from our audience were:

This podcast was produced by the awesome team at Playbook Media. If you would like to launch your own personal or business podcast, say hello to Rohit@playbookmedia.com.au.

Other channels:
Don’t have iTunes? The podcast is also available onSoundcloud & StitcherAudio Player