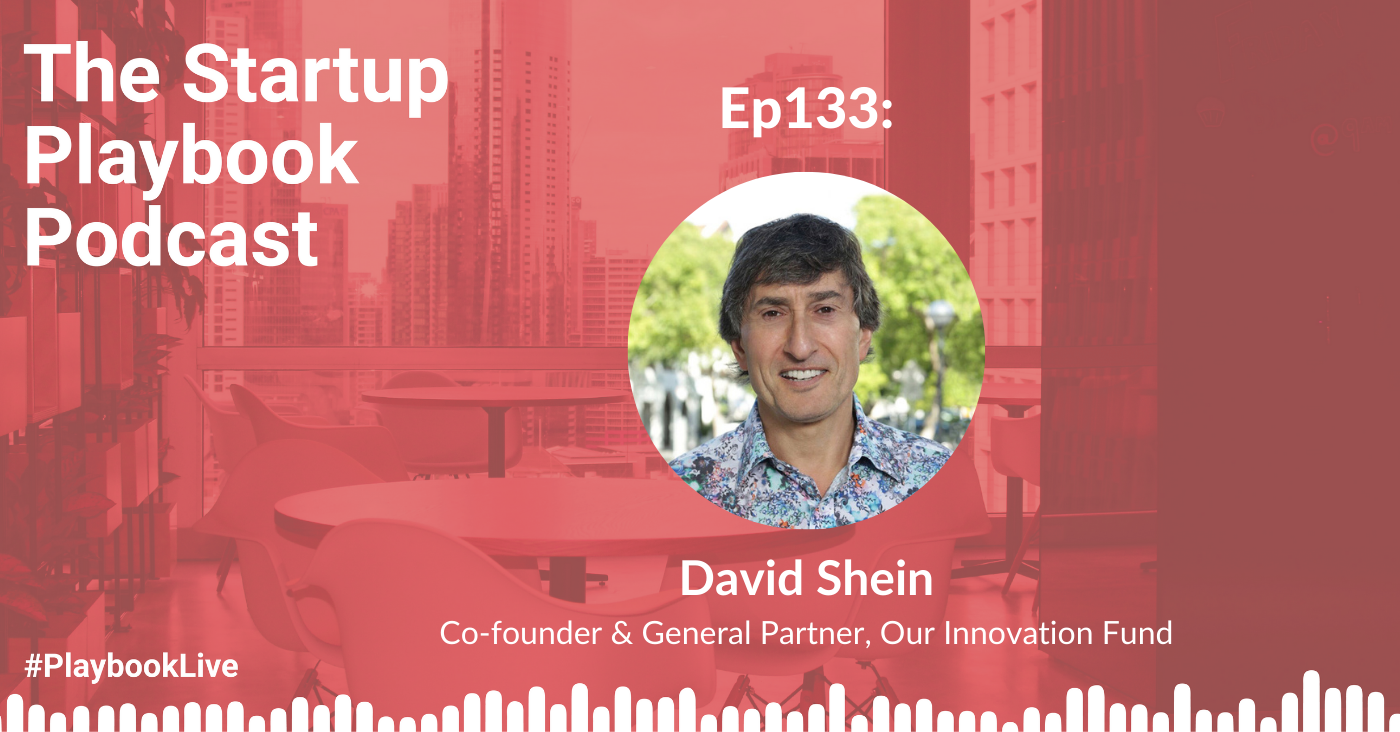 My guest for Ep133 of The Startup Playbook Podcast was the Co-founder & General Partner of Our Innovation Fund, David Shein.

Fast forward 14 years and the company grew to 1,400 staff across Australia and revenues of $700M before eventually being acquired by Dimension Data for $1B.

Since then, David has transitioned into becoming an investor and mentor to a number of startups, many of which have been successfully exited. These include Zipmoney, CalReply, Latam Autos, Pocketbook, Centric Wealth, BlueFire, BizCover, MacromatiX and Holly Connects.

He is currently the Co-founder & General Partner of Our Innovation Fund, a $125M early stage venture capital fund that invests in exciting Australian startups.

Special thanks to Ross Cochrane, Nathan Cher, Steve Nola and Lance Berks who helped with research for this interview 🙏 .