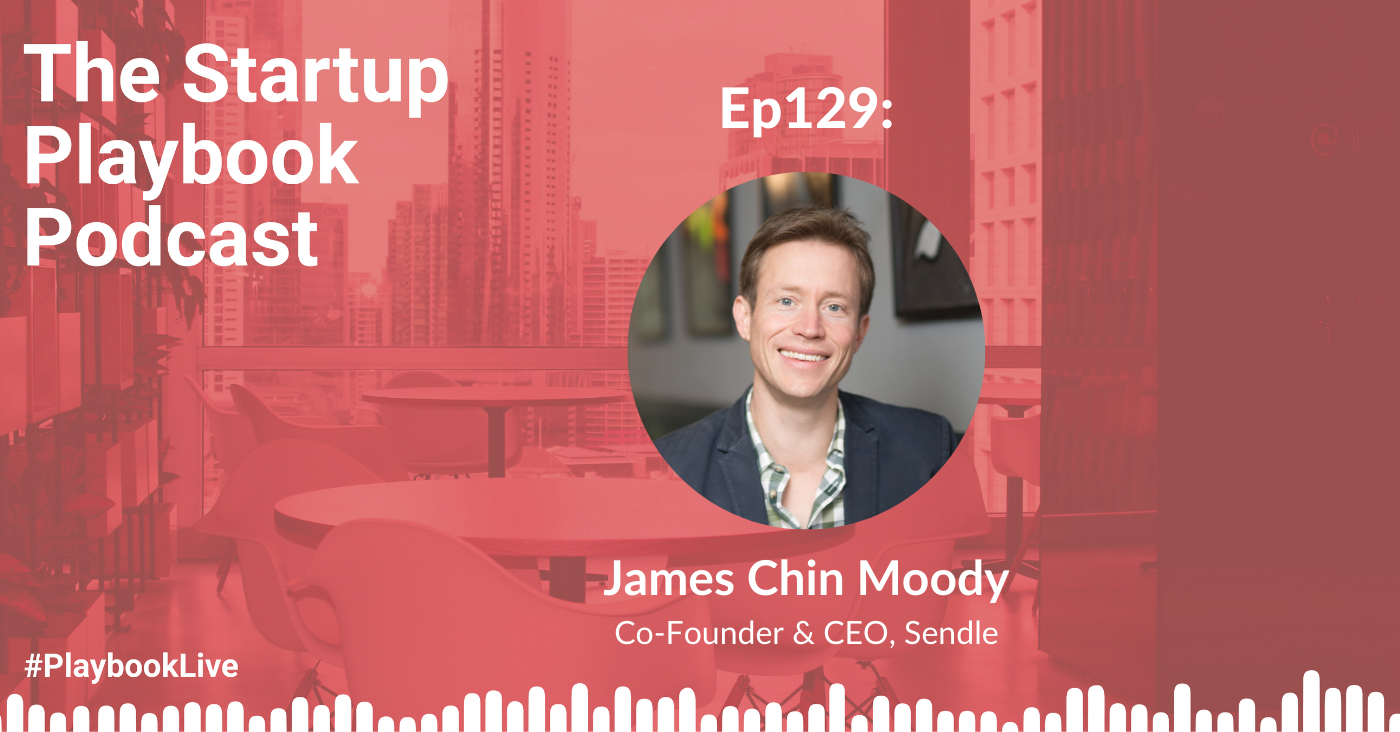 My guest for Ep129 of The Startup Playbook Podcast was the Co-founder & CEO of Sendle, James Chin Moody.

James has previously held roles as Executive Director, Development at the CSIRO, Australian National Commissioner for UNESCO, member of the Australian Bureau of Meteorology Advisory Board and Trustee for the Australian Museum.

He was also Chief Systems Engineer for the Australian Satellite FedSat, the first Australian satellite to be launched in 30 years.

Since launching in Australia in 2014, the company has launched in the US, partnered with significant eCommerce players such as Shopify and eBay, grown to over half a million account holders and raised $50M in funding.

In this interview we discussed a range of topics including:

Special thanks to Adam Milgrom (Venture Partner at Giant Leap Fund) who helped with research for this interview.